How we became Fieldcrest Brewing

Fieldcrest Brewing is a small family owned and operated craft brewery. Together Adam and Shannon Field own Fieldcrest Brewing. Their beer story began back in 2012 with the help of a good friend and the quest for good gluten free beer. In 2012 a good friend of theirs was diagnosed with Celiacs and his days of drinking “good” beer were over.

Making gluten free beer started out as a fun project but Adam found out quickly that he enjoyed making beer and people enjoyed drinking it. Soon the hobby became a passion and the passion became a new venture for Adam.

After about years of making beer in the cellar it was decided that a brewery was going to be built. There were many plans, many possible brewery sites, dozens of town meetings, when one day our location was found during a random search. It took 4 long months to close on the property and over a year of construction and paperwork to become the brewery now known as Fieldcrest Brewing.

Today, you’ll find both Adam and Shannon at the brewery working in the brew house or behind the bar. What started out as a hobby long ago has now become a family business with goals to create a community that focuses on the true aspects of quality beer. 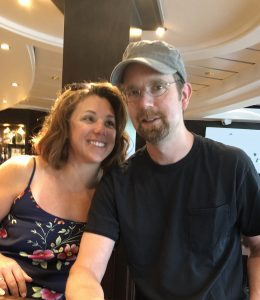 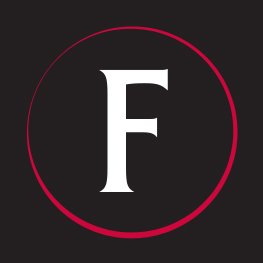 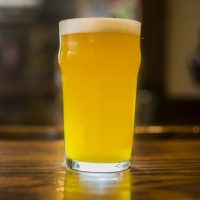 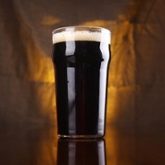